Daphne Todd has come to the nation’s attention as one of the judges on BBC1’s The Big Painting Challenge.

There was also a flurry of headlines when Daphne revealed she’d secretly painted horns beneath a portrait of one of her sitters. People were a bit surprised that a former President of the Royal Society of Portrait Painters could be so cheeky. For me, that’s one of the reasons why she’s so likeable.

As an artist, what I love about Daphne is the attention she gives to the cob-webbed corners of our lives; the everyday objects we take for granted. She persuades you to look hard at the things that you brush past – and I mean ‘hard’. If you’ve watched the BBC1 series, you know that the indomitable Todd Stare has no rivals.

In Daphne’s latest exhibition you can see examples of her love of the ‘ordinary’. David Messum, Founder and Chairman of Messum’s Gallery, has represented Daphne for 15 years. Click on ‘the boiler’ link and you’ll hear how the ‘amazing integrity’ of her approach continues to impress him, even when the subject matter is – on the surface – rather mundane:

Story behind a still life – the boiler 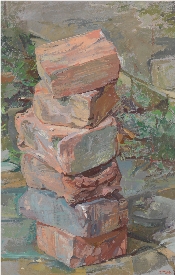 The next picture leads you outside, to Daphne’s garden. On one side of the path several bricks have been dug out of a flowerbed.

When you click on ‘the bricks’ interview below, you don’t really need to look at Daphne’s painting. Her enthusiastic words create the images for you:

Story behind a still life – the bricks

Judge The Big Painting Challenge judge for yourself.

Daphne’s latest exhibition gives you the chance to examine her meticulous approach close up. As well as still lifes, there’s a selection of figure studies and various landscapes of the Kent/Sussex countryside.

If you can’t make it between now and April 17th (2015), take a tour of her work in this film. Discover how art critic and writer, Martin Gayford fared when he sat for Daphne. (Clue: she’s stricter than Lucien Freud – although he said that with a warm smile when I interviewed him.)

And David Messum can’t help smiling when he recalls his own experience of sitting for Daphne: 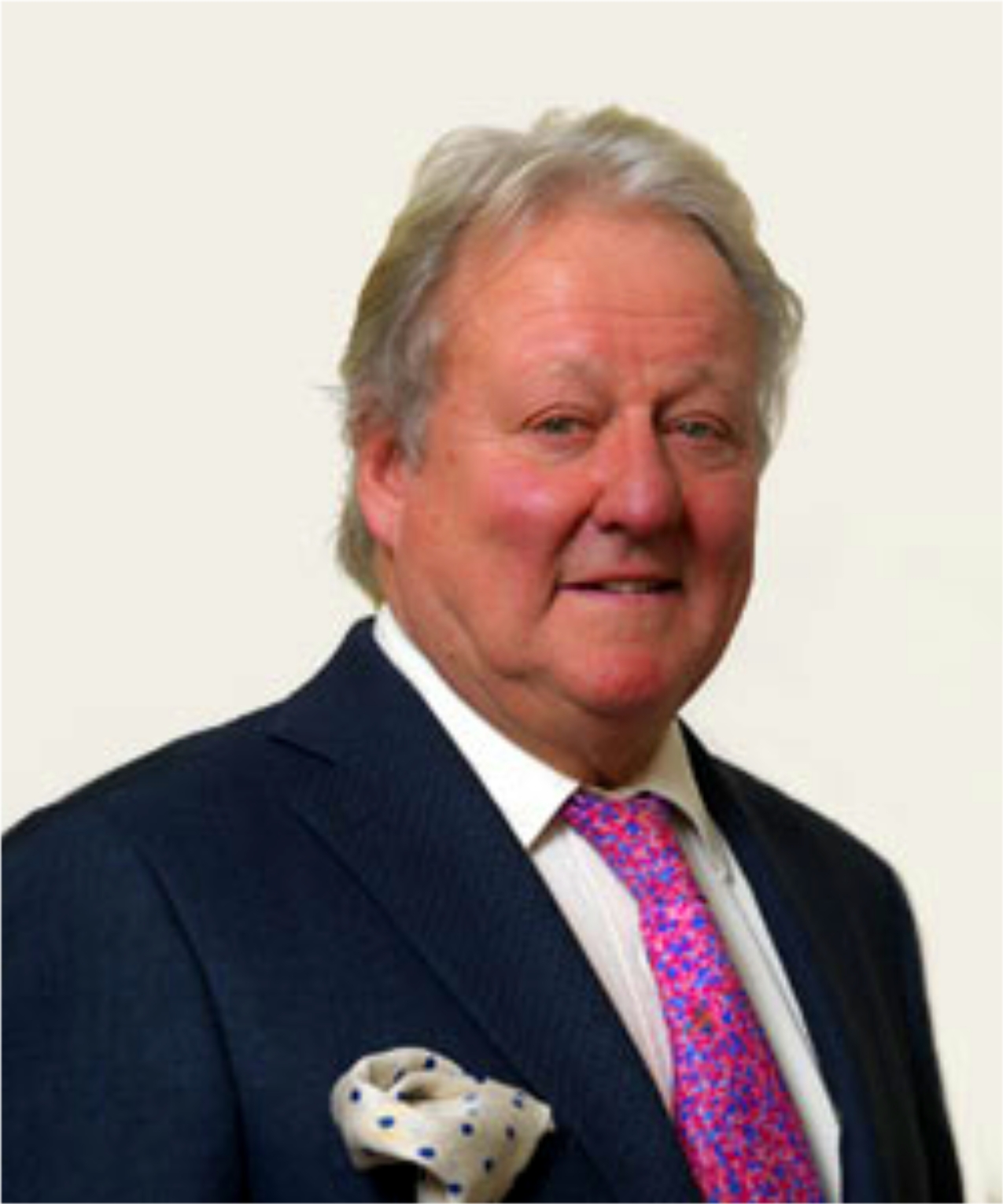 You can see other works by Daphne – including portraits of Sir Tom Stoppard and Lord Sainsbury – at daphnetodd.com.