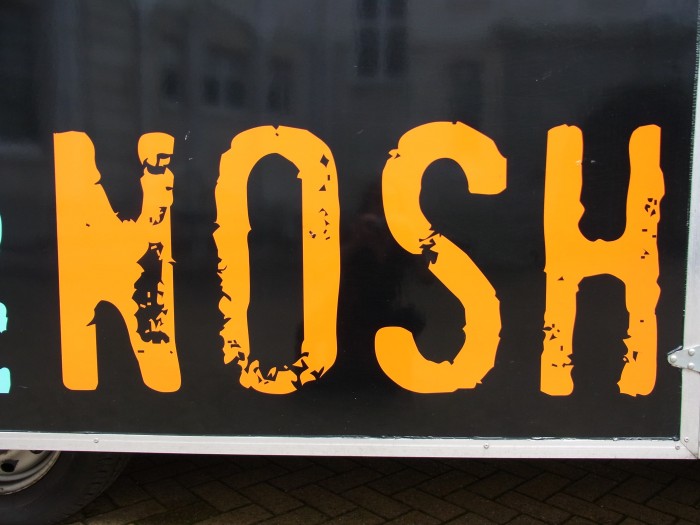 Every time I interview someone, I come away with a ‘snapshot story’.

It’s a vivid mental image, created by their words and feelings. It can hang around in my head for weeks, even months.

Snapshot stories make you memorable. So if you want a message to stay with your audience, try illustrating it with an anecdote that taps into their senses. And now the weather’s turned nippy, what better way than food to warm you up?

What does the word ‘chef’ bring to mind for you? A red-faced man in a white hat, stained, grumpy and doing as much shouting as cooking?

That might be some chefs, but it’s not Mike Spackman. As The Community Chef he works in schools, prisons and community groups in Kent. He doesn’t cook for people, he cooks with them. He teaches culinary skills, and some of his students have gone on to become professional chefs. He wants to help people eat better and healthier.

But that’s not all he wants. For Mike, food is not a function, but an experience. It is, in his words “social nourishment”, something to be felt as well as tasted.

Eating for pleasure and survival.

It seems that our society is ever-more food obsessed. TV shows like Great British Bake Off and MasterChef both tantalise taste buds and pull heartstrings. At the same time, food bank use keeps increasing. It feels as if there is a gulf opening between those who eat for pleasure and those who eat for survival.

When asked about his early memories of food, it’s clear that while Mike cooks and eats for pleasure, that pleasure stems from basic hunger. He says:

My father’s mother was in service in a country house. And I just remember always being hungry, always asking if there was more. My grandmother and mother were always cooking.

One of my all-time classics has got to be beef stew and dumplings. Slowly braised beef, sometimes in wine, sometimes beer, and lovely fluffy rosemary dumplings. And what I love about that in our family, if you look under the table we all have our shoes off and we tend to be gripping the carpet with our toes in pleasure.

It’s not just what he says, it’s how he says it. Have a listen. (Health warning: you’ll be compelled to eat a large plate of stodge once you’ve heard his description. The author of this piece takes no responsibility for carbohydrate overload.)

…that last a lifetime.

His snapshot story has stayed with me for more than a year because:

Use vivid images to get your message across.

Of course, your business call to action will be different but the principles of engaging communication are the same. Visual details make messages memorable.

Give me a call today on 07456 416 475 if you’d like to explore how this style of communication can support your organisation.

The siren call of stew and dumplings. 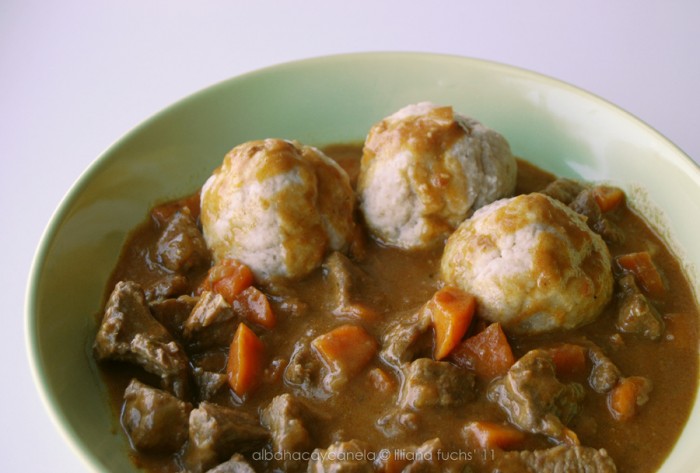 If you’re desperate to re-create Mike’s vision, here’s a meaty version. And here’s a veggie one.

If you’re tempted, find out more about Mike and his team on Facebook and on their website.