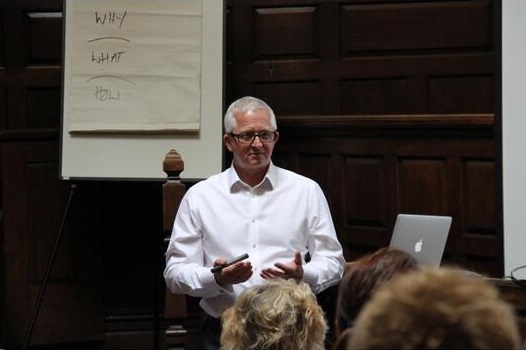 This is not about losing yourself amongst the aisles of B&Q and Homebase. (Oh, the horror.) This is about using drawings to make your message clearly understood and memorable, the first time round.

That’s what I said. The first time round.

Imagine never having to repeat yourself because your colleagues or your clients get it from the word go. It’s etched in their minds and they are telling others about it. It’s not Chinese whispers either. No skewed meanings; they are relaying the right message.

Actually, it’s not just what you said. It’s what you drew. This DIY is about Drawing It Yourself.

The power of pictures.

And before you think, ‘but I can’t draw’ or ‘drawing is for children’, read what Richard Gigg has to say. Richard is a highly experienced strategy consultant and the founder of 6P Ltd. He works in partnership with businesses so they grow more quickly. The interesting thing about Richard is he puts skin in the game: he only works on a success fee basis. So if he teams up with you, you know he believes in your company and has your long-term interests at heart.

Some time before his business career, Richard spent 14 years in the military. He draws a lot from his days as a commando. This includes a fondness for visual props. When he wanted to get a plan across to the guys under his command, he’d always make a model with whatever there was to hand – sticks, stones or leaves:

“Say an upturned mess tin is the objective or a certain coloured rock is the objective – it doesn’t matter. What matters is you have to make something graphical for people to understand and to hold that picture in their head. And then you can move on and allocate roles and so on.”

“For me, imagery, drawing pictures and getting people to attach to images, works really well. Imagery helps them to think about situations in their life, sometimes in their personal life, which can reflect into their business life.” 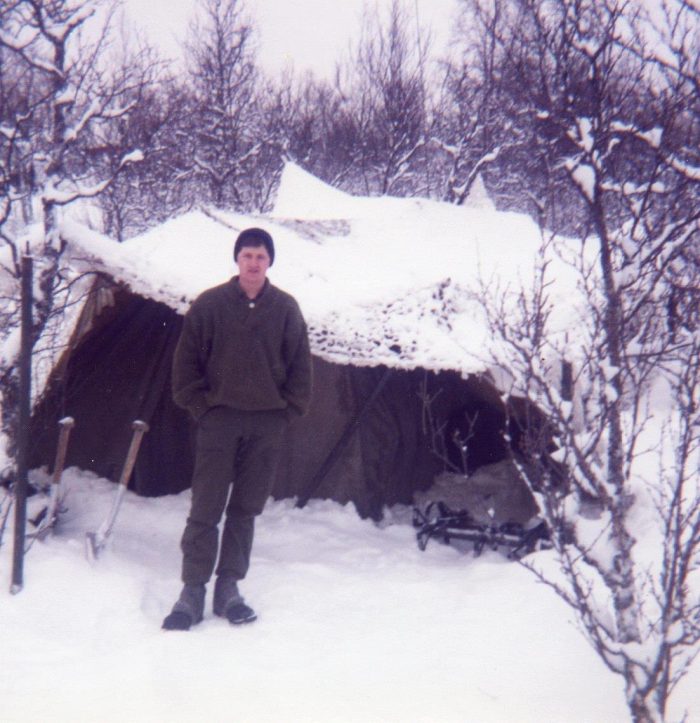 When he was in the military, Richard would create these models as he talked to his men. He does the same thing now, with his clients and their teams. Crucially, he does it live, in the moment. It’s original artwork every time:

“The best way is drawing it up on the board and drawing it freehand. Never bring up a slide because that comes across as someone else’s image. You might have drawn it but the interpretation by the audience is that it is not yours. You should always create it yourself.

“It’s about authenticity. It’s me saying, ‘There is some merit in this, I’ve done my research and I believe in it. I am giving you something of value here. I’m going to take my time over delivering it’.”

Create your own virtual reality.

And Richard goes to great lengths to create drawings that will stick in your memory: “I was trying to help a business understand the challenges they are having with turnover of employees. And I drew an assault course… in 3D!”

At this point he smiles ruefully. It makes me think there is nothing new about ‘virtual reality’. With his 3D diagrams, Richard has been helping his clients to ‘experience’ the future, for years. Anyway, back to the rueful smile:

“I know assault courses well from my military days. They were great things. But to draw that diagram, I must have done it 50 times! Just to get the angles and the proportions, because I was drawing it in perspective, going down this assault course and the emotions you feel. 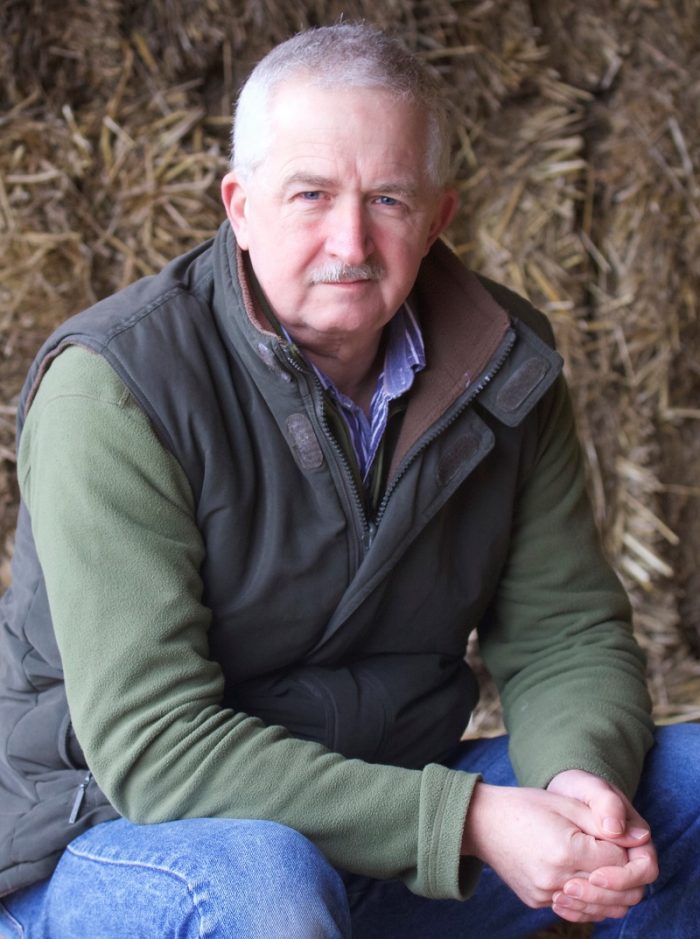 Watching that wall loom up in front of your eyes is the first step to making it memorable. But to embed it properly, you need to have a go yourself. If you’re in the audience when Richard is presenting, you won’t get a hand out. You’ll create your own:

“I’ll say, ‘You might want to draw this with me’. And of course they’ll all draw it, and so we will draw it together.

“A lot of people will look at that approach and say, ‘Well, that’s going to take a lot of time’. But actually, the message gets delivered first time. You haven’t got to repeat it. You haven’t got to go through it again. Everyone has gone away with the image you drew in their note book and their notes on it means they are going to understand it more.”

The true ROI comes in the weeks and months that follow. Thanks to Richard’s version of virtual reality, the message is not only understood the first time, it’s also gone viral. People keep talking about the assault course: “The reaction comes when you see the client the next time. They talk about the picture: ‘I’ve told all my people about the assault course. I’ve explained it to them, and shown them why some people are disconnected from other people and how we have helped them to get to the position where their colleagues are on the assault course.”

Back to other DIY.

And just for the record, Richard is also good at traditional DIY. When I interviewed him for this article he’d just re-built a curved staircase in his house. He couldn’t find a chippy who wanted to do it, so he did himself. As you do.

Also for the record, Richard is not available for those sort of DIY jobs, just the strategic business kind. So if you’re an ambitious Generation Xer, leading a business based in Hampshire, Dorset or London, with a turnover of between £1 million and £12 million, it’s really worth connecting with Richard on LinkedIn – particularly if you are attracted to his success fee approach:

(He’ll also be able to give you his top tip about using yellow marker pens when you’re doing your next drawing in front of an influential audience.)