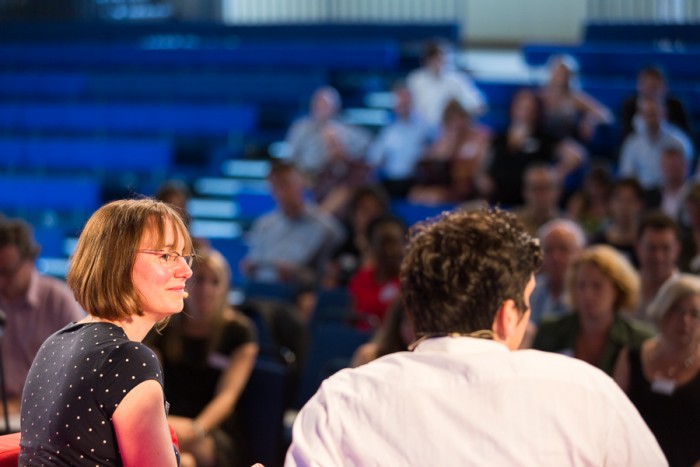 Even in the age of cyber marketing, doing the occasional event – a presentation, speech, workshop – in front of an audience of real human beings, is a good way to promote you and your work.

But it has to be worth all the effort – the thinking time, the rehearsal and the nerves.

You want to deliver in a way that makes your audience sit up and stay listening. It’s disheartening if you spot them slyly checking their emails while you speak.

You also want to be remembered, so people talk about you in glowing terms, well after your performance is over.

I’ve said it once, and – because I have a bossy streak – I shall keep saying it: be yourself and you’ll be memorable.

As proof, I shall bring on my expert witness: Susi Doherty, a seasoned spectator. 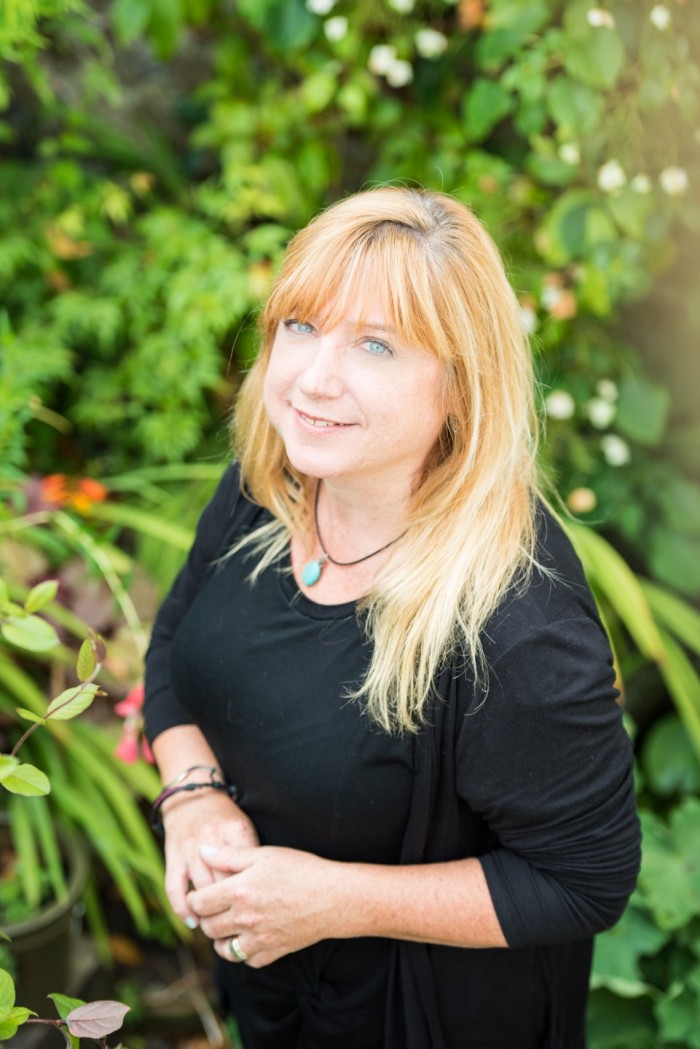 Susi is the founder and Creative Director of Vervate, a photographic agency which covers a lot of business events, from conferences and networking sessions, to award ceremonies and staff parties.

Drawing on their photo-journalistic background, Vervate’s team deftly capture all those off-the-cuff moments that others might miss. Long after your event is over, you still have a brilliant collection of in-the-moment photos that recreate the atmosphere and make the content on your website really eye-catching.

Suffice to say, Susi has been a spectator at many, many events. So she knows a good speaker when she sees one. And Richard Skerritt, founder of Skerritts Wealth Management, was one of the good ones. I was interviewing him for a Business in the City Lunch for the Brighton and Hove Chamber Of Commerce. Several months later, the conversation is still vivid in Susi’s mind:

He stands out a lot to me. He was probably the most genuine person I have ever heard speak.

He didn’t start with, “I’ve just got this contract of £20 million and the rest of you can do it if you just keep going”. He started off by saying that it had all began from a really awful place and that he just had to keep going. And when someone in the audience asked how he had kept going, he said, “I just had to. I didn’t have any choice”. And I loved that.

So it wasn’t a cliché of, “You’ve got to face things and keep going”. It was, “Actually I didn’t have any choice”.

Like me, Susi noticed how, at the end of the session, people were quick to raise their hands to ask a question. In my experience this is not normal behaviour. Usually, and understandably, people hang back.

But on this occasion, the audience already had a rapport with Richard, because he was being himself. So the hands shot up in a gratifying way. Susi:

I think people responded to him because he was being so genuine and making himself vulnerable. It felt as if you were able to join him on that journey and it made me feel more energised about my own journey. It did give you a feeling that business doesn’t have to be about massive clichés. 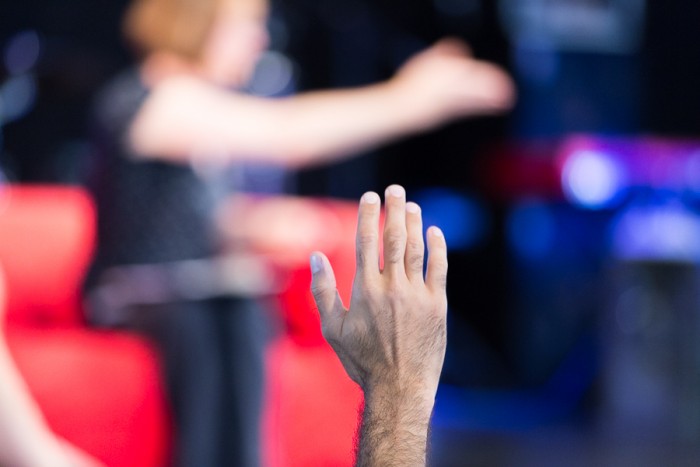 So the audience were responding to the fact that he was brave enough to stand up and tell us a real story, where he had started and what it meant to him; how he had gritted his teeth and kept going to where he’d got to now. He came over as a really genuine guy.

If you are wondering what Richard’s story was, you can find out more about him in this post When being weak is a strength.