I like working with people who turn my thinking on its head. And when I heard about this for the first time, I felt like kicking myself.

It was so obvious. 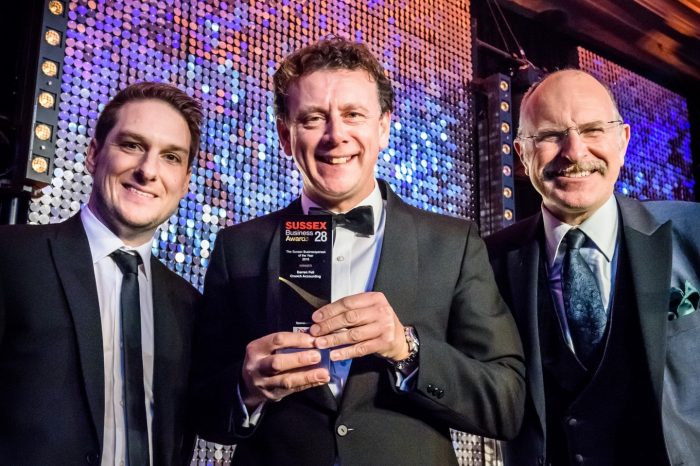 Micro-businesses are small and they make an enormous contribution to the economy and society. But they’re not taken seriously. Not by politicians, not by the media and not by the public… and not by me. At least, not until I started working on this project. And that’s ridiculous, because I am one.

Part of the problem is that the term ‘micro’ – businesses of between 1 and 9 people – is often lumped in with the word ‘small’.

‘Small enterprise’ usually refers to businesses with fewer than 50 employees. But the freelancers, contractors, consultants and owner-managers covered by ‘micro’ are a very different species to businesses with bigger teams of people. As you’ll see in future posts, they are just as determined and driven, but what they need in terms of financial or professional support is often different.

While micro-businesses are represented by different Chambers of Commerce and the Federation of Small Businesses, they don’t really have a national community just for them.* Or they didn’t, until Crunch created its campaign arm ‘Crunch Chorus’.

I said micro-businesses make a huge contribution. I’ll back this up with specific stories in future posts. To keep you going, here’s one prediction that might make you look at the UK’s tiniest businesses in a new way.

In a few years’ time more people will be self-employed – i.e. operating as micro-businesses – than work in the public sector.**

Think about it. The number of people who decide to become their own boss will be greater than the massed ranks of people who work for the civil service; for schools, colleges and universities; for hospitals, police and fire service and for district, city and county councils. All of them, combined.

Be your own boss for life.

Careers advice used to push people towards big organisations in the private or public sector. Small fish in big ponds.

Now that’s being turned on its head.

In the future, it’s likely that you / your children / grandchildren will play a major part in your own enterprise. Big fish, small pond. And actually, even if your business is physically small, your reach – reputation, influence, clients – could be huge, thanks to the internet.

We’ve known for some time that there is no job for life. Now we’re on the brink of saying “be your own boss for life”. And that life usually starts as a micro-business.

So all credit to Crunch Accounting for turning my thinking on its head and creating a campaigning community to give millions of contractors, freelancers, entrepreneurs and micro-businesses a proper voice and a higher profile.

Watch this space – and Crunch Chorus – and be prepared to change your mind.

* For instance, the Federation of Small Businesses’s membership includes companies of up to 249 employees. The FSB does great work, but its focus goes beyond micro.

** The RSA – the Royal Society for the encouragement of Arts, Manufactures and Commerce – and The Telegraph have both picked up on the fact that gap between public sector employment (around 5.4 million in March 2017) and the self-employed (around 4.6 million 2001 to 2015) has been shrinking since the early 2000s. The pace quickened in the wake of the 2008 financial crisis. If this trend continues, people who work for themselves will outnumber public sector workers by the end of 2020 and, “Are going to become an ever-more powerful economic and political force”. (In the words of financial columnist, Matthew Lynn.)

With economic power in mind, Crunch has teamed up with the RSA to produce The Entrepreneurial Audit. It lays out 20 policy ideas which would help microbusinesses and the self-employed to thrive.