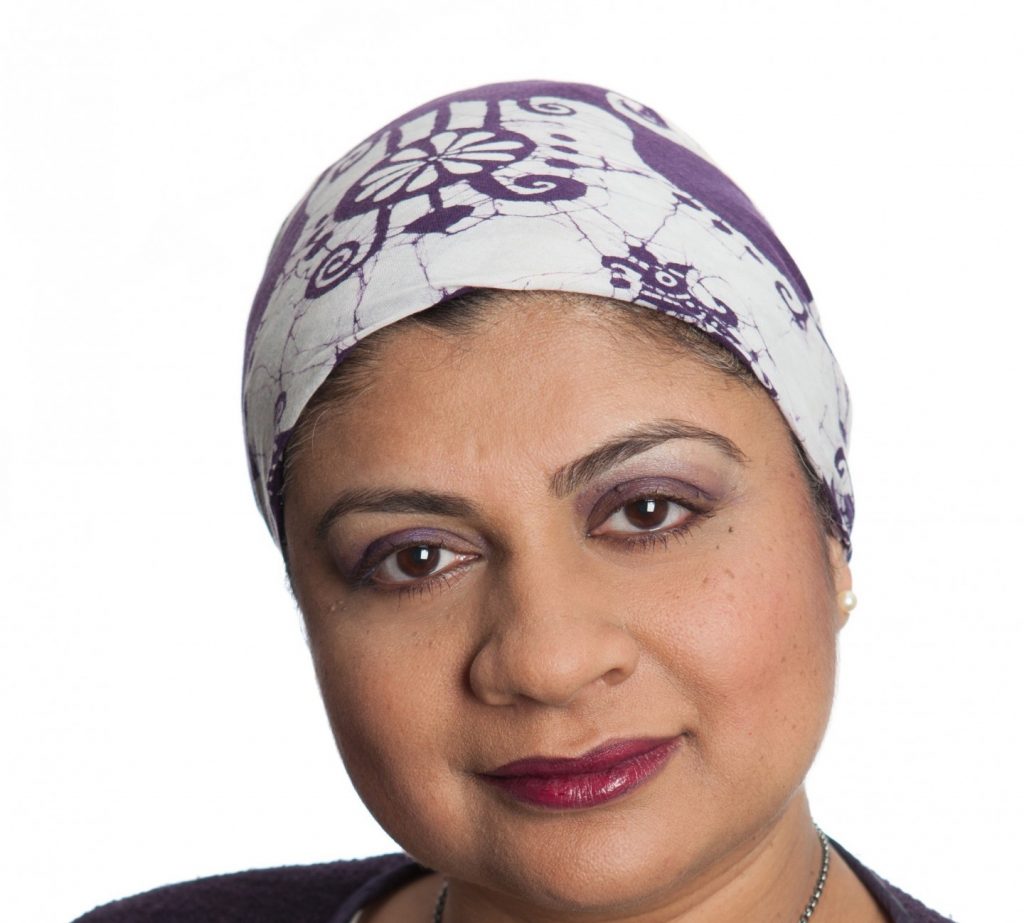 It’s not fair. However senior or successful you are, a version of that phrase has probably flitted through your mind at some point. How did you react to that feeling of being thwarted or overlooked? Perhaps it sapped your enthusiasm. Or, as Ishreen puts it, you might have had an “I’ll show them” moment and… Read more 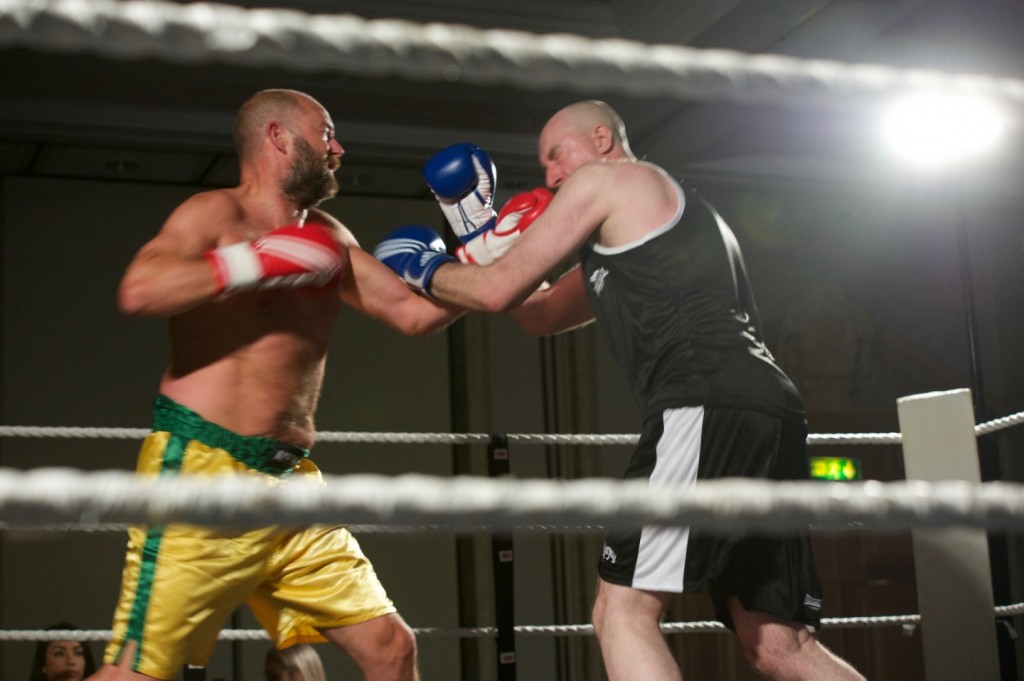 Does anyone have a question? It’s a question speakers routinely ask at the end of any session. In my experience, it kills the conversation. An irony, because it’s designed to do the opposite. And I understand that. When I go to conferences, I never want to speak up first. It takes me back to the… Read more

Last week I was unnerved. I was a guest on the Internet Marketing Podcast. Produced by Site Visibility, it is one of the most popular internet marketing podcasts around. It’s been going since 2006, gets around 500-700 downloads every day and the total number of downloads has passed the 1 million mark. Turning the tables…. Read more 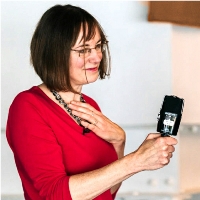 I chat to people for a living. On the surface, it might look like any other business conversation. But underneath, the cogs of my brain are whirring madly. I call it ‘multi-thinking’. It keeps me on my toes and it gives you new insights about the value of your company and your work: My multi-thinking… Read more 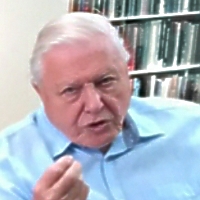 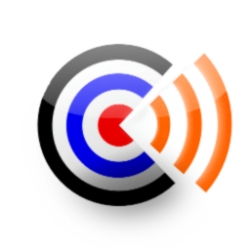 It’s nearly the end of September but I still have that new term feeling. Summer holiday over. The start of a new season. Those annual autumnal health campaigns such as ‘Stoptober’ and Macmillan’s ‘Go Sober for October’. Yes, time to do things differently. Goal setting September. I’ve got two main goals. One relates to what… Read more 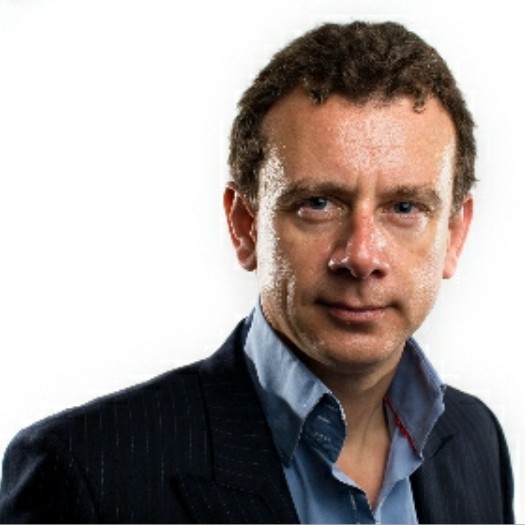 In his LinkedIn profile, Darren Fell (pictured left) describes himself as a ‘disruptor’. He likes doing new things. When he does, he sometimes shakes things up. So when he became disgruntled with the hit-and-miss performance of a couple of accountants he decided to do something about it. (And I don’t just mean switching.)… Read more 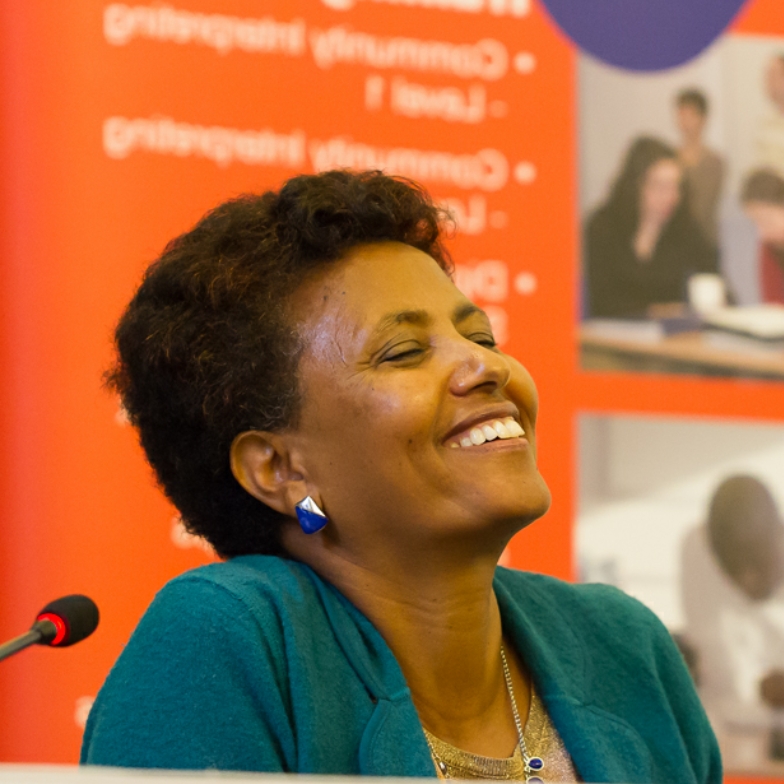 The values you bring to your work were shaped long ago. Well before you applied for your first job or set yourself up in business. And if you’re like the ‘amazing and driven’ person below, you’re probably taking your values for granted. Don’t! As Mebrak’s story shows, your values help you to stand out from… Read more 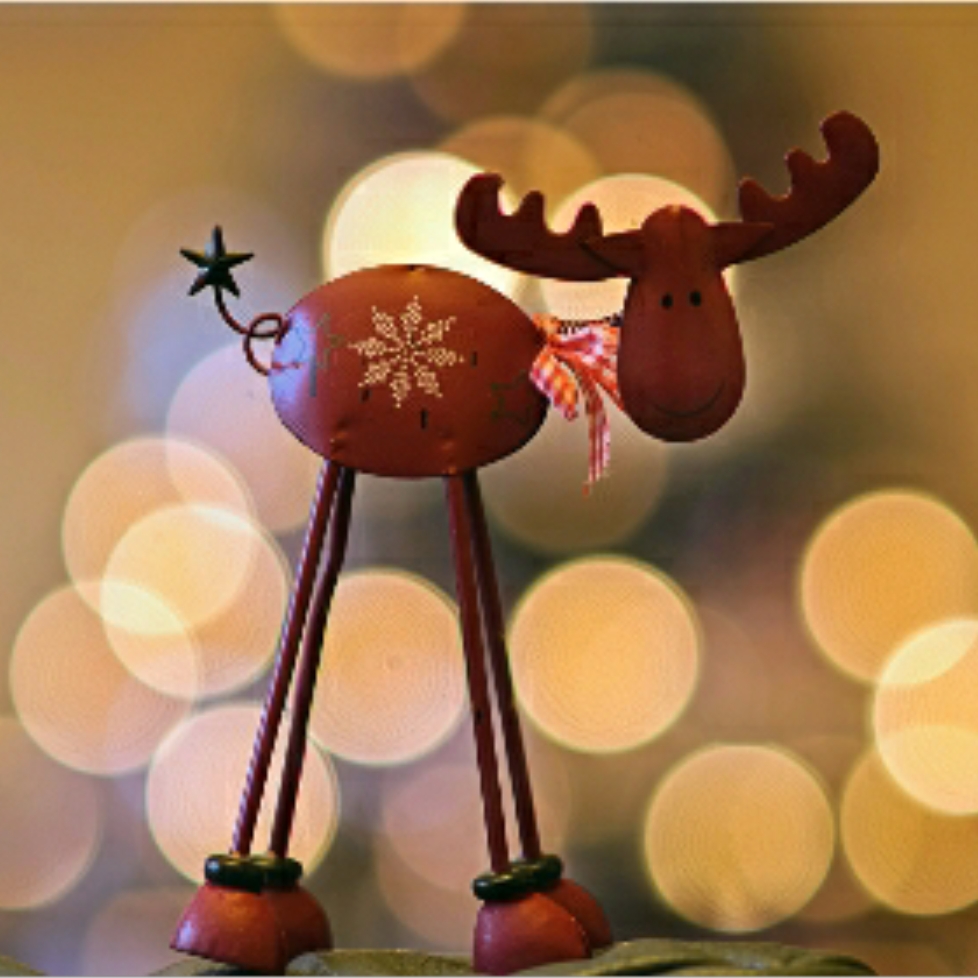 Many charities never tell their stories. They don’t have the time. That’s why I enjoy supervising ‘Untold Stories’ at the University of Sussex. They’re first person accounts that bring to life the value of community and voluntary groups – as told by their volunteers and the people they work with. This Untold Story is about… Read more 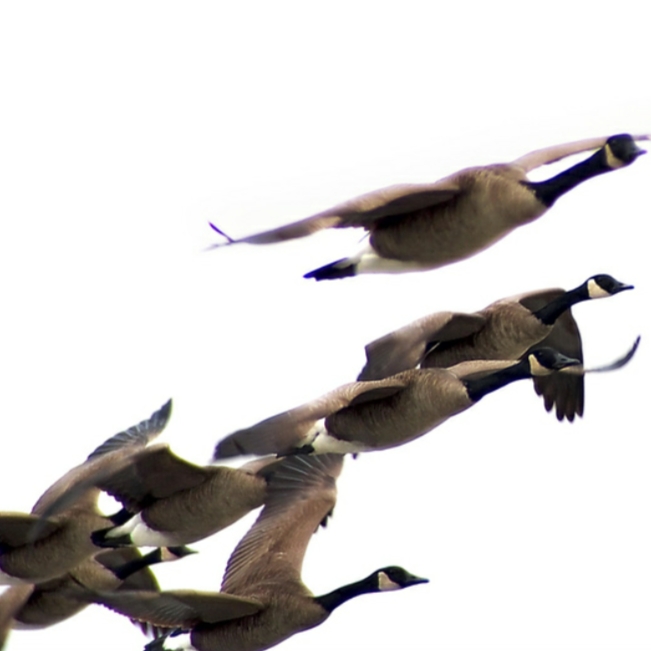 If your audience is sceptical, tell the story behind your product. Why and how you’ve gone to such lengths to develop it. This is the story of the ODC. An insightful profiling tool that takes 10 minutes to complete but took its creator, Willem de Jager, 15 years to perfect. “I was struggling with the… Read more